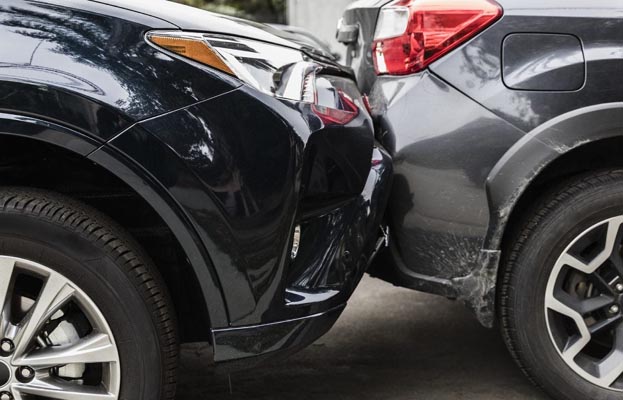 The world over, car crashes have been among the leading killer, and the State of Oklahoma is no different. According to a report from the Oklahoma state department of health, at least 650 Oklahomans die, and over 35,000 get serious injuries from road accidents yearly. In fact, in 2011 alone, there were eight crashes every hour in the state.

Negligence is the leading cause of all these problems.

But what could be the causes of the accidents in Oklahoma?

Most of the causes of accidents in Oklahoma are not unique; they’ve been shared in the entire US.

Distracted driving: Several verified sources agree that the leading cause of accidents in this great city is something every road user is guilty of every day. The texting, calling, eating, playing with the radio, name them. That doesn’t sound so different from what you do when driving everyday-you’re guilty as charged.

Speeding: Exceeding the acceptable speed limit on a particular road is a significant cause of accidents in Oklahoma, just like in any other part of the world. Speed limits are set because of a reason, and for instance, if the limit seems too low for the road, you should be asking yourself why.

Most likely, the road section ahead is complicated, and high speed makes you vulnerable. Unsafe speeding was the cause of 20% of the fatal accidents experienced in Oklahoma in 2019 alone.

Drunk Driving: When you consume alcohol before driving, your ability to judge, respond, see, and such is impaired. Thus it will take you longer to make decisions while driving, and that’s why most of these drivers end up knocking others on the road. In 2018 alone, 24% of the accidents in Oklahoma were as a result of drunk driving.

Rain and bad weather: Oklahoma can rain, and if you’re a resident, you know that pretty well. That causes wet conditions on the road, and only a careful driver will be safe. In such situations, one must reduce their speed and drive carefully. You must also beware of the reckless drivers who want to drive near you and allow some distance in-between.

History is the best judge, Oklahoma Crash Statistics assert to that and if that be true, then Oklahoma is comparatively a negligent state when it comes to obeying traffic rules. Luckily, there are negligence laws in place. Once you get involved in an accident, a determination is made on a case-by-case basis—the specific actions of every party involved affecting the much they receive in terms of compensation for injuries.

Comparative laws are modified in Oklahoma, and so they follow a “50%” rule. That means that every party deemed to be over halfway responsible for the accident may not be compensated for such.

To reduce accidents in Oklahoma and any other part of the world, keep to the speed limits, drive while sober, and eliminate distractions. The three will be a great solution to the many fatalities experienced in the great city. 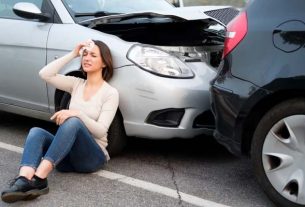 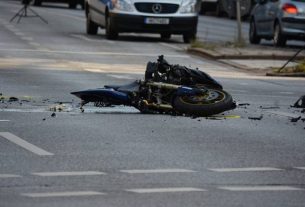 3 Qualities to Look for in a Motorcycle Accident Lawyer 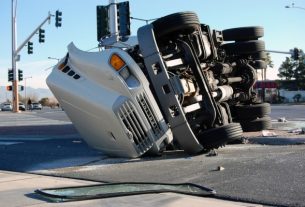 What is Truck Accident Law?