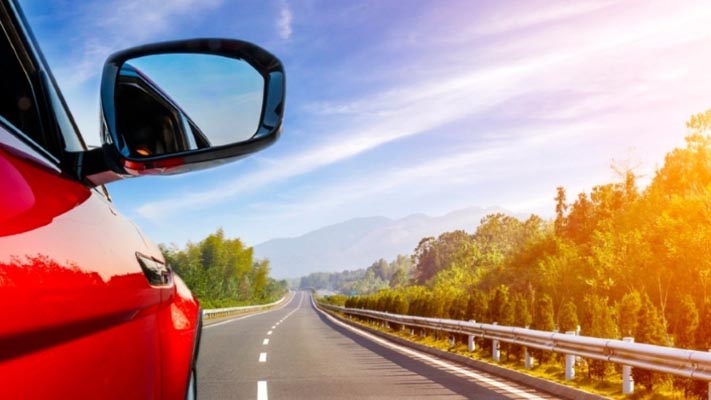 Looking at the New York map, you see a glimpse of a state that’s veined with interstates everywhere. Right from Riverhead in the east to Ripley in the west. New York highways can be a challenge to navigate if it’s your first time here, even for a well-trained driver. Thus you’ve to learn a few approaches to ensure you’re safe in this place.

How then do you drive on the tricky highways of New York?

Entering the wrong highway speed is one of the mistakes most people make. By the time you’re approaching the on-ramp, you should be at a similar speed to that of other motorists. If it’s bumper to bumper, you have to slow down, but if the highway is going at 70 miles per hour, you’ve to be at that speed by the time you enter. That ensures you don’t cause confusion and reduce the chances of being knocked by other motorists.

When driving on the highway

When entering the freeway, you have to use the right lane for entry and exit the traffic flow. It’s the lane you use in the beginning and toward the end of your run. You use the middle lanes for through traffic while the left one is for passing. In the middle lanes, that’s where most of the traffic is flowing.

Is there illegality in passing on the right in New York?

There are traffic laws for every state, and for New York, the law permits you to drive on the right, and when overtaking, you can do so on the left. You can only pass the vehicles on the right under some circumstances, but until it’s necessary to do so, you shouldn’t.

Before you change lanes, turn your signals some 100 feet before you change the lane. Again, you’re not allowed to pass a motor vehicle that has stopped at the crosswalk. That is to give room to others to cross the road.

Glance on your left shoulder before you pull into the left lane. Ensure that there’s no vehicle behind you, and then accelerate to the speed of the traffic. When conditions are correct to pass, check your mirrors and then signal a lane change.

When approaching construction zones, you have to decelerate to a manageable speed. If, for instance, you’re doing 70 miles per hour, you can change that to even 30mph, so you keep the construction workers safe. You may also need to keep the headlights on to ensure safety. Beware also that the police could be hiding somewhere to give you a double ticket for over-speeding and because it’s a construction zone.

When changing lanes on a freeway, distance and speed are critical. It’s recommended that you leave four to six seconds between your vehicle and the one in front of you. You have to observe the #StaySoberNY regulations that ensure you can coordinate well on the road every time.

That will give you time to change, and in case there’s a mistake and the vehicle in front of you delays, you’ve got a way of maneuvering.

It’s not easy to drive in busy and complicated highways like the ones in New York. All you need to do is get tips and begin trying on less busy freeways.

How Do I Choose the Best DWI Attorney in My Local Area? 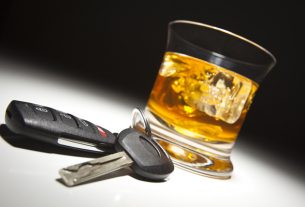