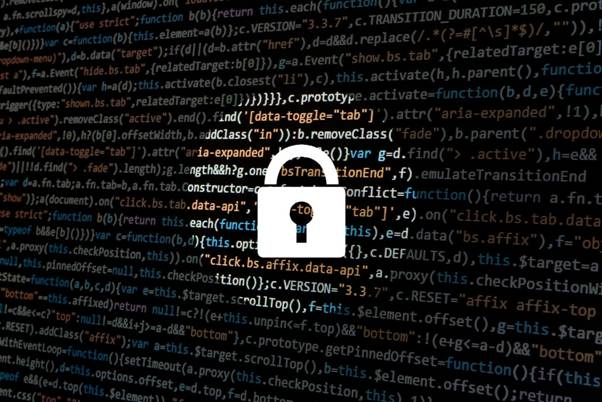 Fraud is a very common white-collar criminal charge in today’s world. The legal profession defines fraud as a misrepresentation of fact. However, there are many different types of fraud charges, and not all fraud accusations can lead to time in prison. In fact, fraud charges have become so common that business people in certain fields can expect to be accused of fraud at some point in their careers. To defend yourself against fraud accusations, it is crucial to understand how fraud is defined and what actions can be taken in court to defend yourself against fraud charges.

Fraud can be broadly defined as a misrepresentation of fact. Even if a misrepresentation does not lead to any actual losses, it can still be considered fraud. In practice, however, nearly all fraud charges emerge in the aftermath of real harm being caused to a victim.

An individual lying to conceal the truth is another major requirement for a fraud case. Although some frauds are done by all members of a company, the reality is that several key people are usually the real perpetrators in fraud cases. Plaintiffs bringing fraud cases to court must be able to show that the wrongdoer intentionally lied for the purpose of perpetrating a fraud. If the plaintiff cannot show that the lie was done with bad intentions, the case will usually be dismissed.

Plaintiffs initiating fraud cases must also show that there was a victim to the fraud. This victim must have been someone who was exposed to the misrepresentation and later used this information to make a bad decision. If there is no victim, lawyers that deal with frauds know that these victimless cases almost never hold up in court.

Criminal fraud cases are surprisingly common. According to a report by the Federal Trade Commission that was released in 2019, 3.2 million fraud cases are reported to the FTC every year. In total, 650,572 of those cases are from identity theft alone. According to the Insurance Information Institute, these identity theft cases cost consumers $502.5 billion in 2019 and $712.4 billion in 2020.

Identity theft is the most common form of fraud, but it only accounts for about 20 percent of fraud cases overall. Common types of frauds impacting consumers include imposter scams, investment scams, and phishing scams. Frauds targeting consumers increasingly take place across international borders, and the reality is that catching the perpetrators of common frauds is not usually feasible.

Some frauds can impact thousands of consumers and businesses. One of the largest frauds in U.S. history was revealed in 2008 when an investment manager, Bernard Madoff, was revealed to have stolen up to $65 billion from investors. Madoff’s Ponzi scheme is today seen as an example of unbridled greed.

However, the reality is that frauds do not have to occur on the scale of Madoff’s Ponzi scheme for charges to be upheld in court. Many fraud charges are over only a couple thousand dollars. As a result, people responsible for signing off on business transactions have to be very careful to consider whether their actions could be considered fraud. If fraud occurs, people who sign off on transactions can be liable for both criminal and civil penalties.

Criminal fraud involves misrepresenting facts to deceive an individual into agreeing to a scheme that results in financial gain for the perpetrator. Fraud is referred to as a white-collar crime because it does not involve physical violence. Many criminal frauds are perpetrated by an innocent-seeming person sitting at a desk. In reality, frauds cause serious disruption to the lives of victims. These disruptions can lead to interruptions in medical care, loss of property, inability to continue school, and other serious problems.

Criminal fraud cases are brought by the state against a perpetrator. Some criminal cases involve restitution to victims, but most cases focus on fines and prison time. However, victims can still sue the perpetrator in a civil case at a later time. Civil cases are almost always successful if a criminal case is successfully pursued, but the payment of criminal penalties is always given priority if the cost of litigation puts the perpetrator into bankruptcy.

Criminal fraud cases can be brought by governments at all levels, including at the federal, state, and local levels. Some fraud cases can also take place across international borders. The specific factors that define fraud can vary widely between jurisdictions, and prosecutors often have substantial discretion to decide which set of laws is most appropriate for a specific case. In rare cases, perpetrators of wide-reaching frauds could face charges from prosecutors in multiple jurisdictions.

Civil fraud cases are brought by one citizen against another citizen. Although the government can have agents, investigators, law enforcement officers, and other key people assist with civil cases, the reality is that most civil cases are completely private matters. Some fraud cases are decided in arbitration. In some instances, the general public may not know about civil fraud cases because these cases are often settled outside of court and may involve non disclosure agreements.

Many civil fraud cases are brought in the course of doing business, and these fraud cases often involve issues that are very different from what an ordinary person considers to be fraud. For instance, a fraud case may be brought if a product fails to achieve promised results. In other cases, companies may try to bring a case over even a single sentence in an email or recorded phone call. These cases are common because civil fraud cases require only a preponderance of the evidence for damages to be awarded, so many companies decide to pursue a case for a chance of getting a big payout in court. As a result, people and companies that have been sued in a civil fraud case are not usually hardened fraud masterminds like Bernie Madoff.

Defending Yourself Against Accusations of Fraud 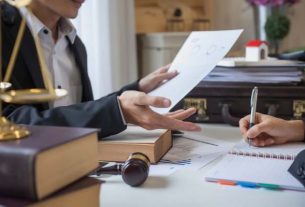 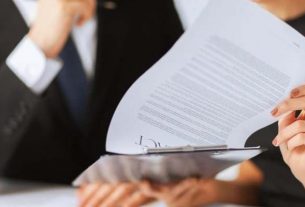 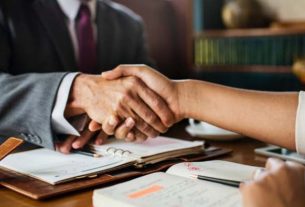